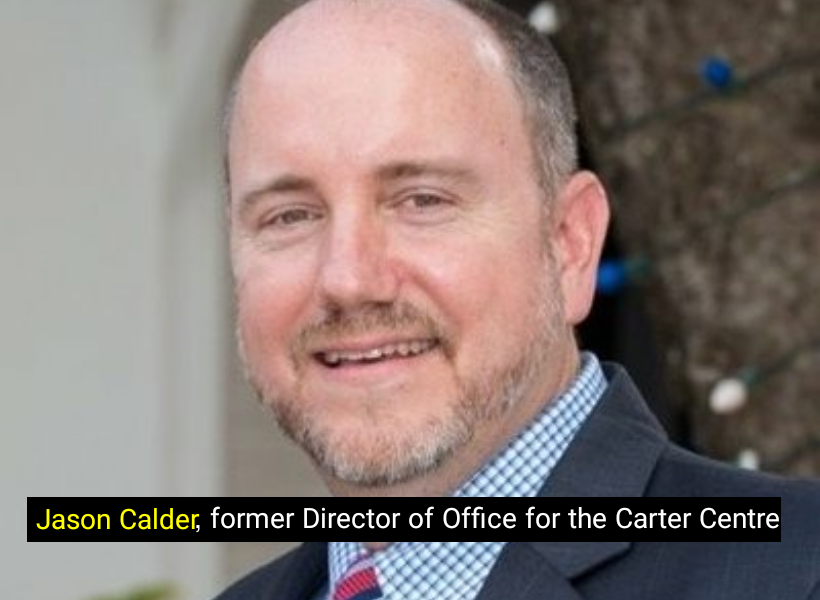 Even though the local courts have cleared the way for a recount of the votes cast in the March 2 General and Regional Elections, it remains uncertain whether this process will be done in a transparent and credible way, says Jason Calder, a former Director of Office for the Carter Centre.

Calder who now serves as the Washington based head of office for Saferworld, recently told global leaders in the Latin American Advisor’s weekly publication that Guyana’s electoral process going forward is likely to face more challenges, especially when one considers the impact of the coronavirus on the country.

When cases of the coronavirus started to increase, Calder reminded that the government thought it prudent to order a lockdown. He noted however that this will make things difficult for international observers to be deployed for the recount given health and travel restrictions.

The official also took note of the fact that the electoral conflict in Guyana has given rise to calls for the eventual election winner to form a national unity government. Calder said that a time-limited power-sharing arrangement leading to a reform of the winner-take-all election system and the constitution has often been argued as a way out of the country’s deep-seated ethno-political divisions. This time, however, these calls are not gaining traction given the allegations of electoral fraud.

The official said that there also is a good argument that any such arrangement should include civil society and smaller political parties to reduce the automatic tendency toward polarization. He said that this crisis is a long time coming, while noting that some observers may say it has set ethnic relations back 50 years.

Be that as it may, Calder said that Guyana’s leaders need to agree on when and how to conduct a credible recount in light of the pandemic.But this he said should not stop them also from discussing the steps they could take together to address the underlying divisions that hold Guyana back and threaten its future.

Irfaan Ali pleased with efforts of int’l community in ensuring Rule of Law, will of the people is respected

Irfaan Ali pleased with efforts of int’l community in ensuring Rule of Law, will...